Born To Run by Christopher McDougall

Humans are endurance running machines. McDougall takes us on a trip to the Sierra Madre of the Tarahumara to uncover the secrets and science of running.
Published: October 13, 2020| Reading Time: 4 minutes| rating: 10

This is a book about both a passion for running and an obsession to understand why and how humans are built to run long distances. Christopher McDougall started like most runners start: he wanted to run far and fast but was soon faced with injuries and fruitless visits to doctors who recommended him to stop running or go under surgery. Instead of following their advice, he decided to research and uncover the science and hidden tricks of running.

We are born runners#

This is what evolution tells us. First as hominids then as humans, we evolved to run long distances to fetch our food.

We didn't evolve to be fast sprinters like a gazelle or a cheetah. Instead, we evolved to become the most resilient runners of the animal kingdom. No other mammal can run as far as we can. In fact our bodies are running machines:

Similarly, the Achilles tendon is only used when running. Chimpanzees don't have one for example

Modern shoes got it all wrong#

Up until around the 1970s most shoes didn't have big insoles or raised heels. Runners ran in what we'd now call minimal shoes, shoes with very little cushioning and everything was fine.

Similarly Emil Zátopek won the 5000, 10,000 and marathon races in the 1951 Olympic games, all while wearing the minimal Adidas Olympia shoes: 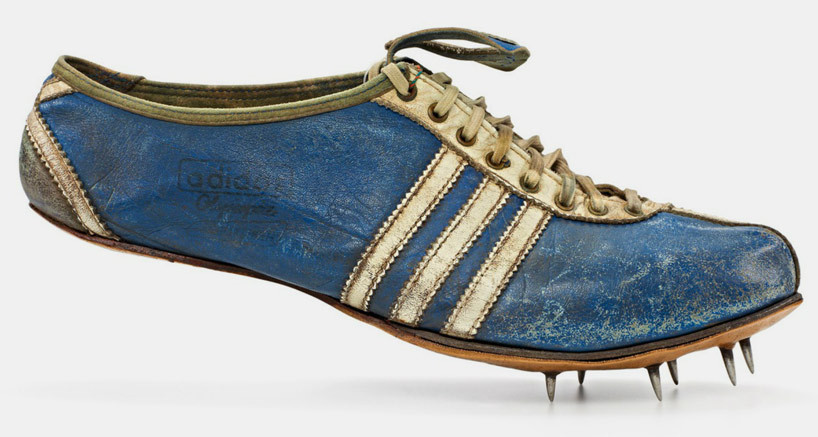 Then around 1972 Nike came up with the first modern cushioned running shoe and everything seems to have gone downhill from there. And, up until recently, nobody questioned whether these new types of shoes were good for us. But now, study after study we see that cushioned shoes can actually be worse for us and have increased the rate of knee and Achilles tendon injuries.

The Joy Of Running#

Running is a form of meditation. Most endurance athletes talk of being in the zone, of being so in-tune with their bodies that they feel they can go on for hours without stopping.

For the Tarahumara, "the running people" of Mexico it's even more than that. It's their way of life. Running is their main way of transportation and communication. They're known to routinely run 300+ Kms in a single session to go from one village to another.

"If you have a choice between one step or two between rocks, take three."

"Think Easy, Light, Smooth, and Fast. You start with easy because if that's all you get, that's not so bad. Then work on light. Make it effortless, like you don't give a shit how high the hill is or how far you've got to go. When you've practiced that so long that you forget you're practicing, you work on making it smooth. You won't have to worry about the last one-you get those three, and you'll be fast."

"Try the meditation of the trail, just walk along looking at the trail at your feet and don't look about and just fall into a trance as the ground zips by" - Jack Kerouac

“If you're going to try, go all the way"

The Ultrarunner's creed: "If you can't see the top, walk."