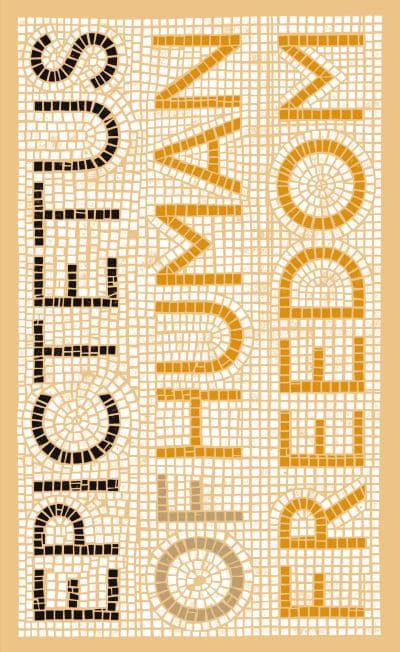 No study of Stoicism is complete without studying Epictetus. In my view he's one of the best examples of what a stoic is and what stoicism is all about.

He was born a slave and later became a freedman. So he was able to dedicate the rest of his life to study and teach philosophy in Rome.

This book "Of Human Freedom" is a compilation of some of his teachings who survived mostly through the works of his student Arrian who compiled his teachings into the Discourses and The Enchiridion (a small handbook of stoic advice).

Epictetus saw everything as a lesson to make us better and endure life. These teachings most likely came from the hardships that he went through as a slave. He endured and came out a better man.

In this respect he often alluded to the Spartans as in this passage:

Physical hardships are not intolerable by nature. The Spartans, for instance, gladly submit to being whipped because they are taught that it is done for good reason.

When talking about character he often used sports and physical activity as analogies:

The true man is revealed in difficult times. So when trouble comes, think of yourself as a wrestler whom God, like a trainer, has paired with a tough young buck. For what purpose? To turn you into Olympic-class material.

And also he saw everything that happened as something to learn from:

A boxer derives the greatest advantage from his sparring partner. So too does a trainer when he commands me to lift the weight with both your hands' and the heavier it is, the greater the benefit to me. I have a bad neighbor - bad, that is, for himself. For me, though, he is good: he exercises my powers of fairness and sociability.

Related to the last point above, he also talked often about learning the distinction of what is in our control and what it is not. In fact, central to the Stoic teachings is the notion that most of what happens to us and around the world is outside of our control. So rather than getting angry, or frustrated we are better off acknowledging the facts and focusing on what is in our power to change.

To wish arbitrarily for things to happen that arbitrarily seem to you best is not good, it's disgraceful.

Throughout his work, he often mentions the gods and how the ultimately control everything:

You should thank the gods for making you strong enough to survive what you cannot control, and only responsible for what you can.

Here it is important to understand that the Stoics thought of god as an entity permeating everything in the Universe and that everything was interconnected—they called this sympatheia:

The intelligent person, after due consideration of the question, will decide to submit his will to the ruler of the universe, as good citizens submit to the laws of the state.

At this point one might be inclined to think that if everything is controlled by gods then there's not much we can do in any situation, we can't control anything. But here Epictetus tries to reassure us that there's always something we can do:

What should we do then? Make the best use of what is in our power, and treat the rest in accordance with its nature. And what is its nature? However, God decides.

Finally, one of my favorite quotes that highlight the subjectivity of our experiences:

What is 'misfortune'? An opinion.